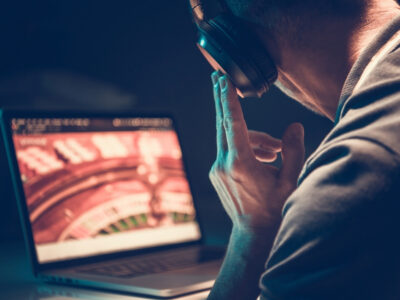 What’s hot in marketing? Videos! Video production and video marketing continue to evolve and lead as one of the most important marketing strategies. Whether utilizing videos for your company’s website, social media platforms, or email campaigns, video content proves to be one of the most effective marketing strategies for consumers. Marketing professionals predicted video would become more important during 2019, and as we are already well into 2020, their prediction proved to be correct. 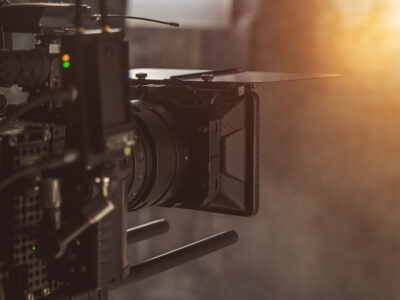 So, how does this affect your company? If you’re not currently developing video marketing content, let’s get started. The chances are high that your competitors will invest in marketing campaigns (if they aren’t already) because consumers are craving this type of content. Gemstone Media will facilitate a discovery phase and learn more about your organization. From there, we help you develop marketing strategies to reach your target audience. Start now to find the types of content that best represent your brand and engage your followers, before the internet becomes saturated with similar content.

According to Brightcove’s 2018 Video Marketing Survey, 53% of customers engage with a brand after watching a video on social media. This number increases to 66% with millennials.

Consider how you utilize social media and especially how your target audience scrolls through platforms like Facebook, Instagram, and LinkedIn. Providing consumers with engaging content that shares a compelling story with a call to action increases traffic to your website, direct purchases, and requests for more information.

Let’s talk ROI: Over the past five years, more and more marketers have increased their budgets for video production because they’ve seen returns on their investments. According to the Interactive Advertising Bureau’s 2018 Video Ad Spend Study, 93% of businesses say they’ve obtained new customers thanks to videos on social media. And, when asked what type of content gets the best ROI, video came in at 63% over photos and graphics (56%), blog posts (25%), and infographics (22%).